Back to XIX century pastorality

Back to XIX century pastorality

Zichron Ya’akov was founded in December 1882 when 100 Jewish pioneers from Romania, members of the Hovevei Zion movement, purchased land in Zammarin. The difficulty of working the rocky soil and an outbreak of malaria led many of the settlers to leave before the year was up.

In 1883, Baron Edmond James de Rothschild became the patron of the settlement and drew up plans for its residential layout and agricultural economy. Zichron was one of the first Jewish agricultural colonies to come under the wing of the Baron (along with Rishon LeZion and Rosh Pinna), who renamed it in memory of his father, James (Ya’akov) Mayer de Rothschild.

To accomplish his first objective, Baron de Rothschild brought in planners who designed and allotted housing lots along the main road for the use of settlement farmers. Each lot included a house facing the street, a long interior courtyard and a rear building for storing agricultural implements. The French-inspired architecture included tiled roofs and painted wooden windows. Each farmer was given a salary and placed under the direction of Elijah Shaid, the Baron’s clerk. 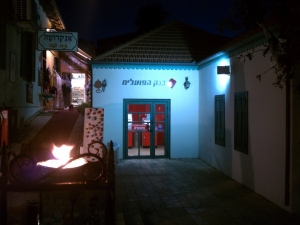 The Baron also commissioned the construction of the Ohel Ya’akov Synagogue, named after his father, to serve the town.[3] Sparing no expense to build the edifice, the synagogue features a majestic ark made of white marble. The synagogue opened in 1886 and has conducted daily prayer services continuously to this day. 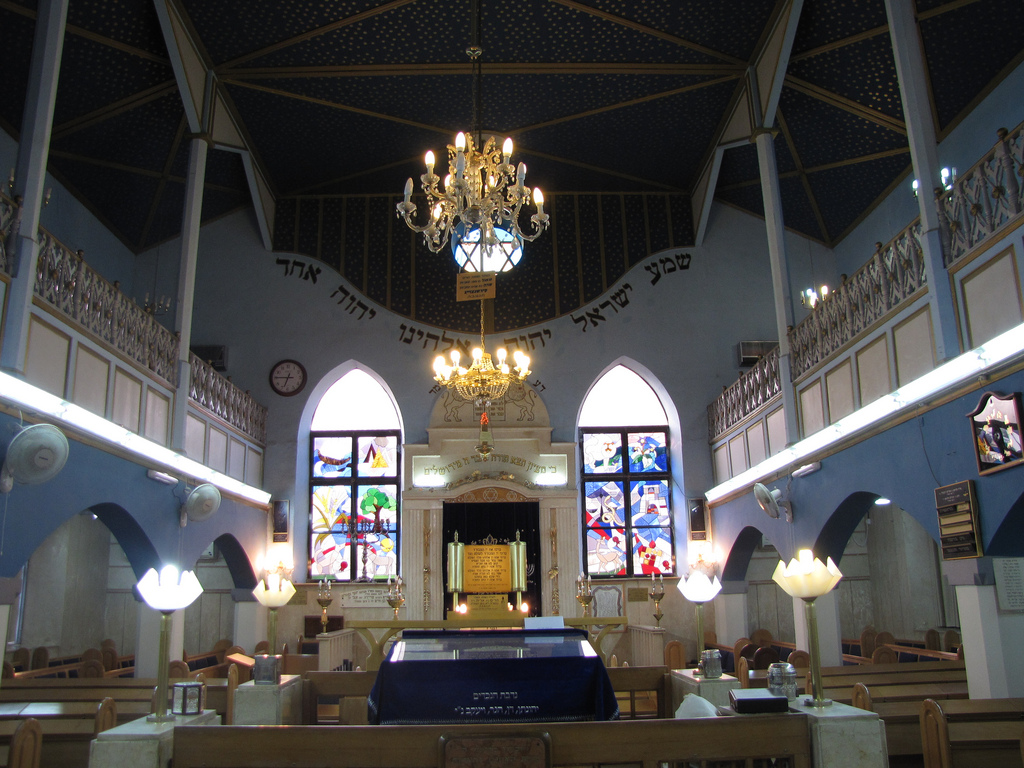